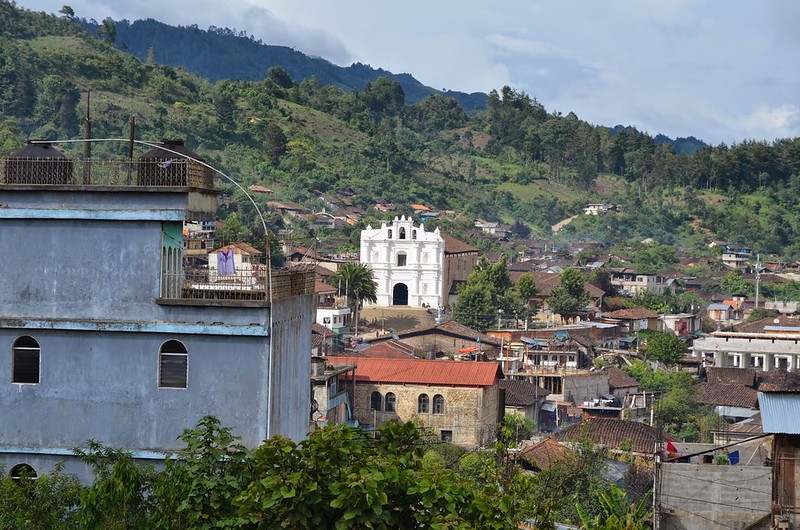 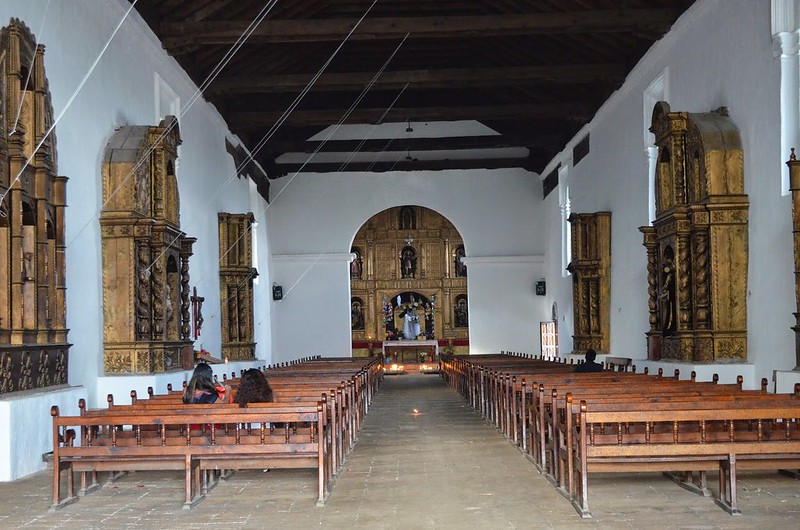 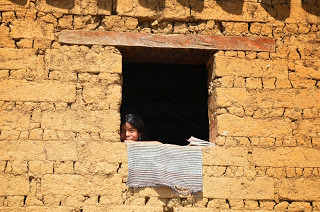 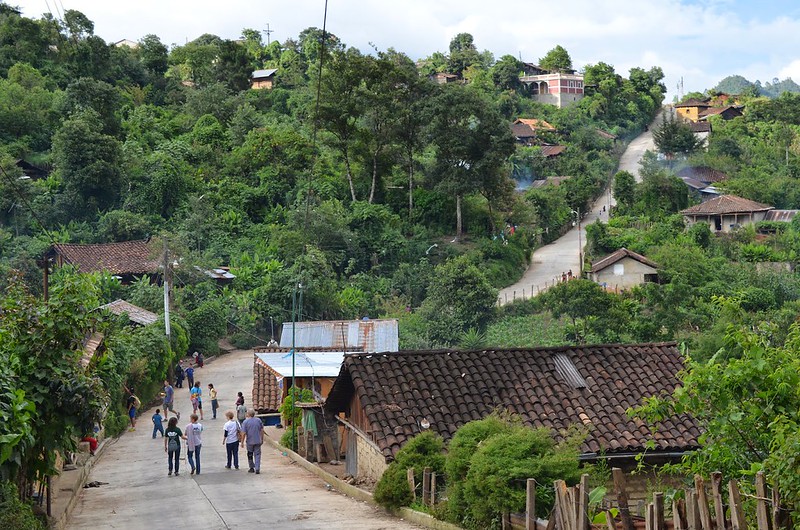 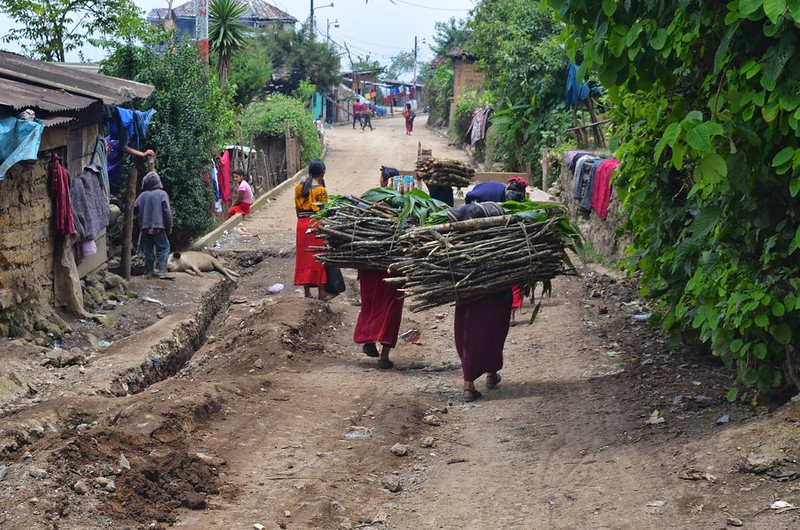 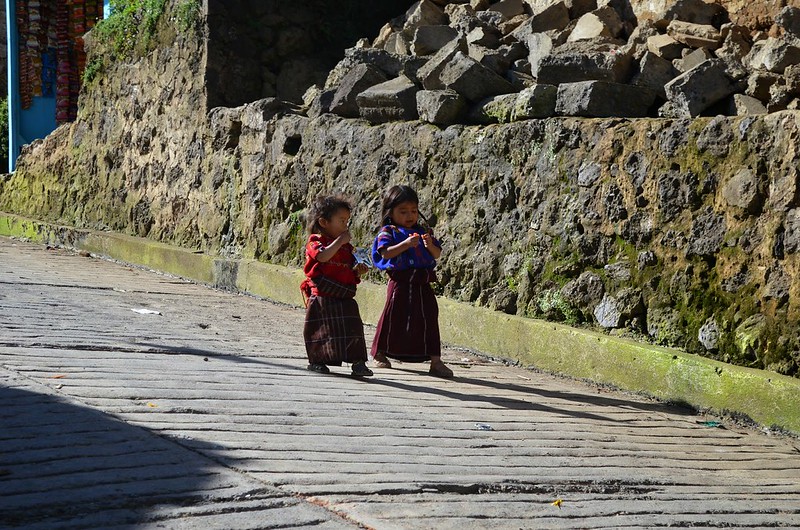 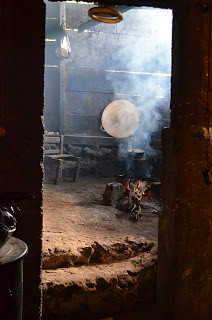 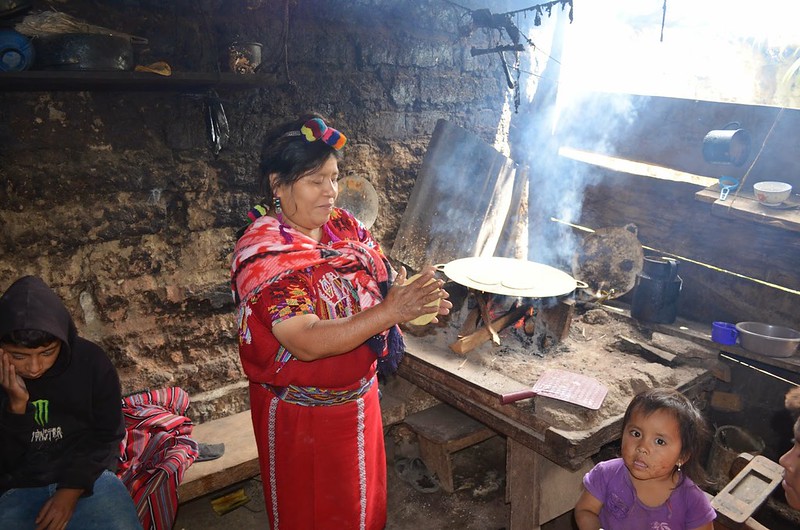 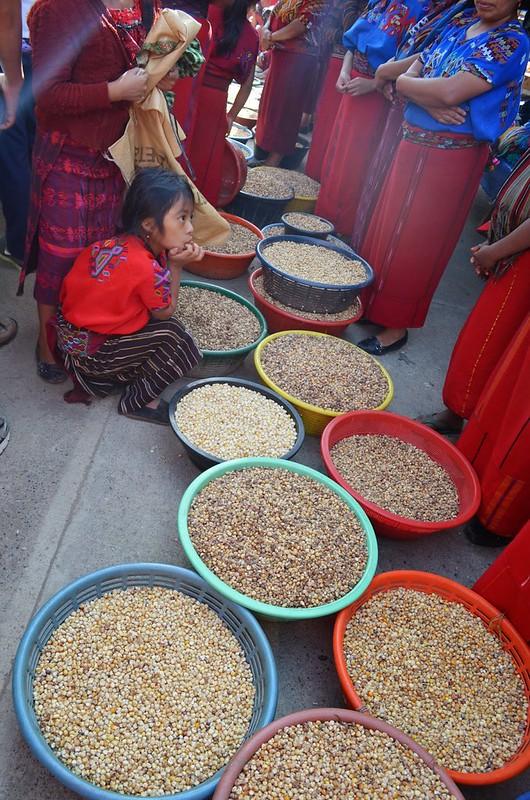 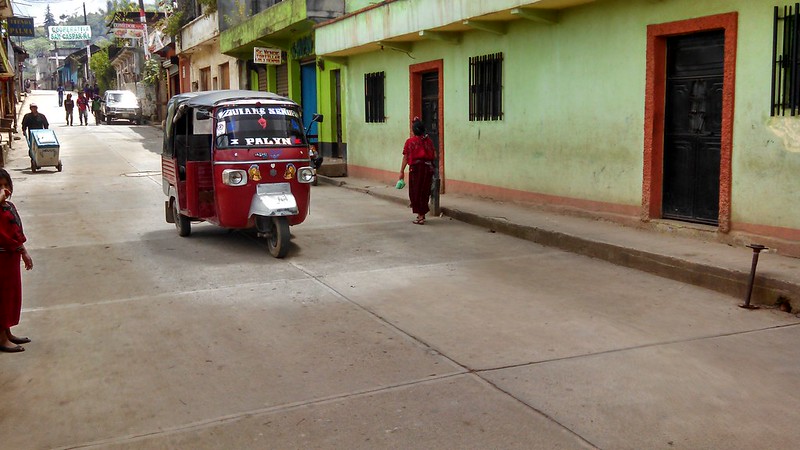 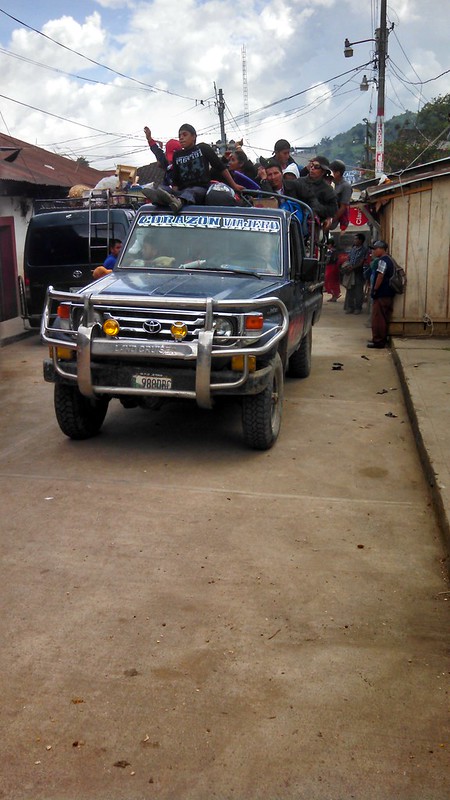 Poor Prairie. She is still an exhausted slug all day, but she determinedly rolls off the couch each evening to so some stretches.
Happy Birthday, Rachel. My girl is 17 yo.
Today marks Sidney's last dose of chemotherapy 4 years ago. We had to wait a couple more weeks until it was safe enough for him to leave St. Jude.
My sister spends her time making gorgeous art of my children and then explains to me how she will do another more perfect piece of art of that child.
Merry Christmas!
The boys came home today and it is like a party with these 4 altogether again.