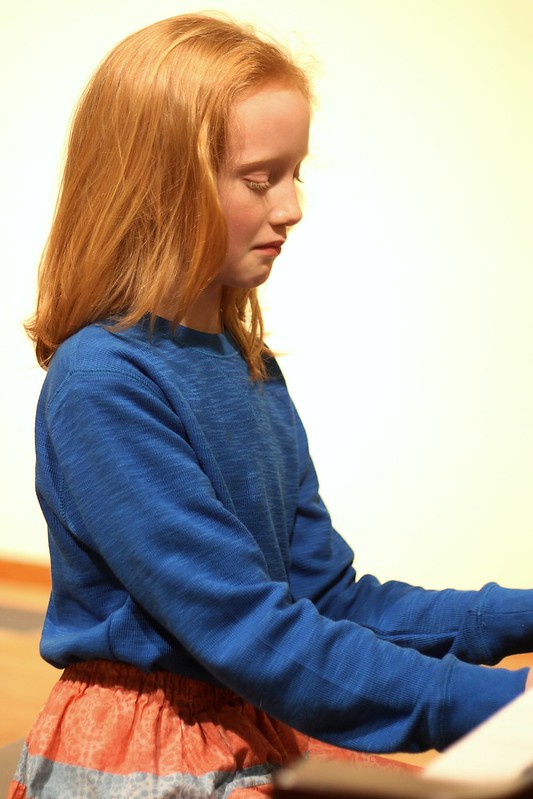 I promised her that I wouldn’t take a picture while she played because it would make her more nervous.  But the deal was that she had to pose at the piano so I could get a picture afterward. 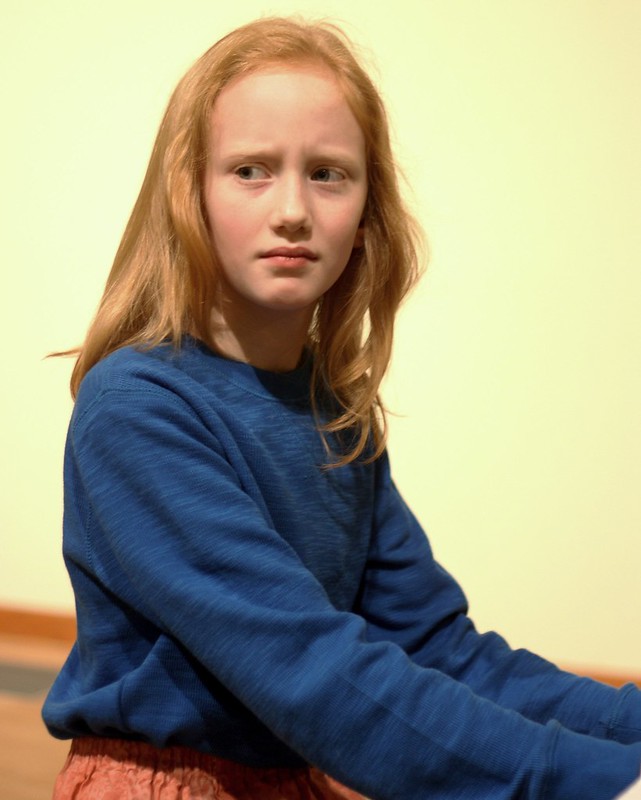 I sensed that she needed a bit of loosening up.  So I asked her to look at me and wink.  I though she might smile at me.

Instead I got this very serious wink.

A wink that she held for much longer than any wink should be held.

Probably because she knew it would take awhile for me to mess with my camera. 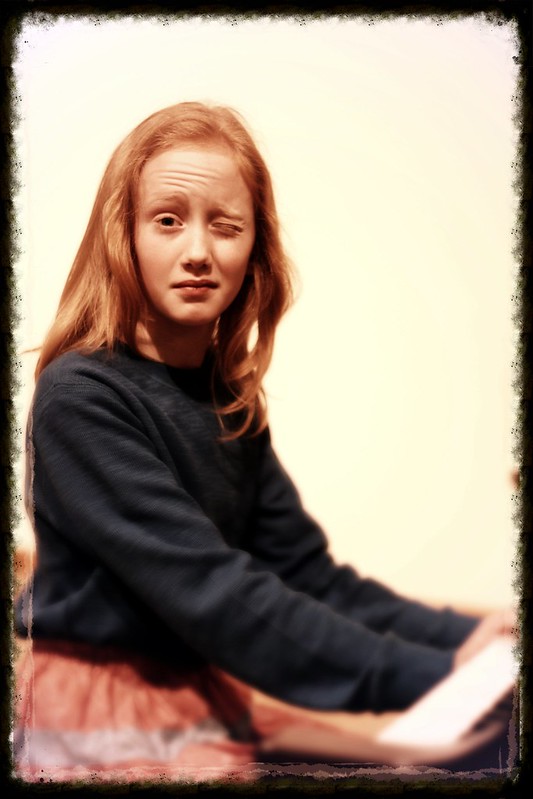