Three-fourths of my children posing long and skinny outside St. Jude Hospital.  Their scans looked good.

We are so thankful for the people actively doing the work to cure childhood cancer, from the hospital employees to volunteers to strangers to family and friends who donate to the cause.  Y’all are the embodiment of our hope, the hands that carry us and other St. Jude families.

My wee little chicks, not so little anymore — Lincoln informed me that he is now 6 feet 3/4 inch.  My baby, Prairie,  weighs 103 pounds.  Just a few details the kids learned about themselves at St. Jude this last week.

All tests on all kids look good.  Lincoln, Rachel and Prairie will not need to go back until next year.  Sidney will go back in April for his 3 months scans. 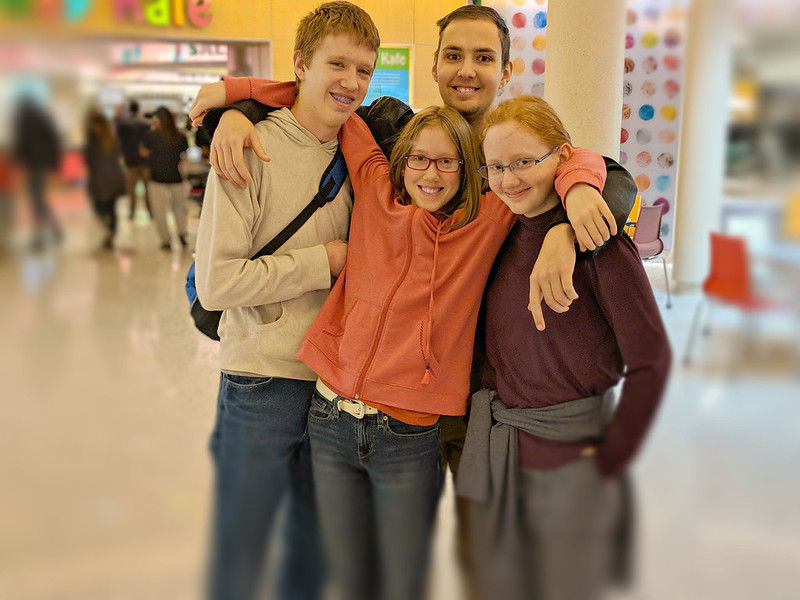 In between lumbar punctures, MRIs, scans and blood draws, the kids had plenty of time to think of ways to taunt their waiting mother back home.  They posed for pictures and texted them to me . . . 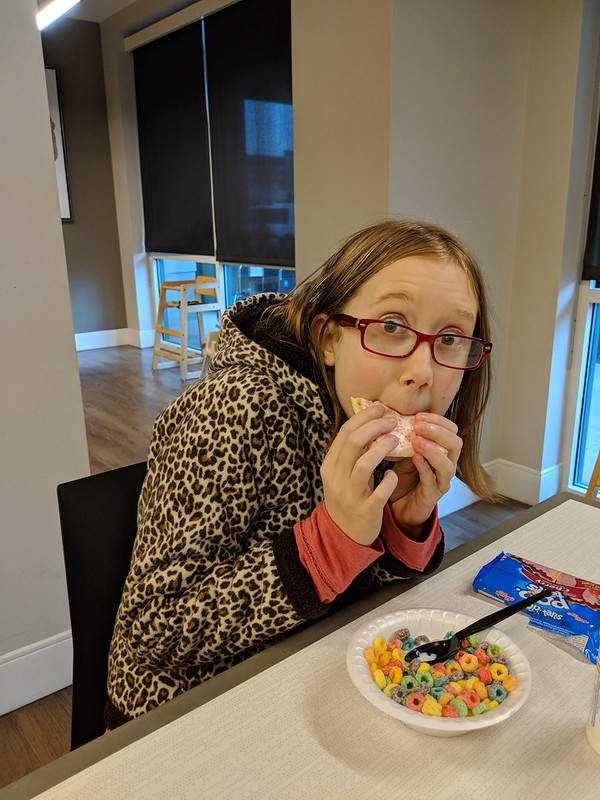 “So THIS is a poptart!  They don’t taste nasty like you always told me Mom.  In fact, they are especially yummy with this rainbow cereal.” 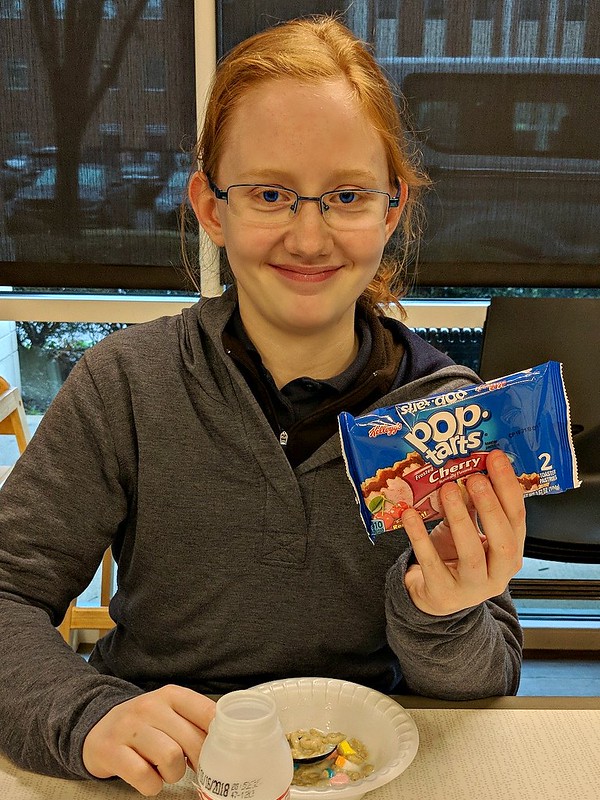 Sidney appears twice in this commercial along with friends and people he knew in Memphis.

Last week, Sidney and Rachel flew back to Memphis for thyroid appointments –Sidney for surgery, Rachel for biopsy.  They pose outside Tri-Delta, the on-campus hotel for patients on short-term visits. 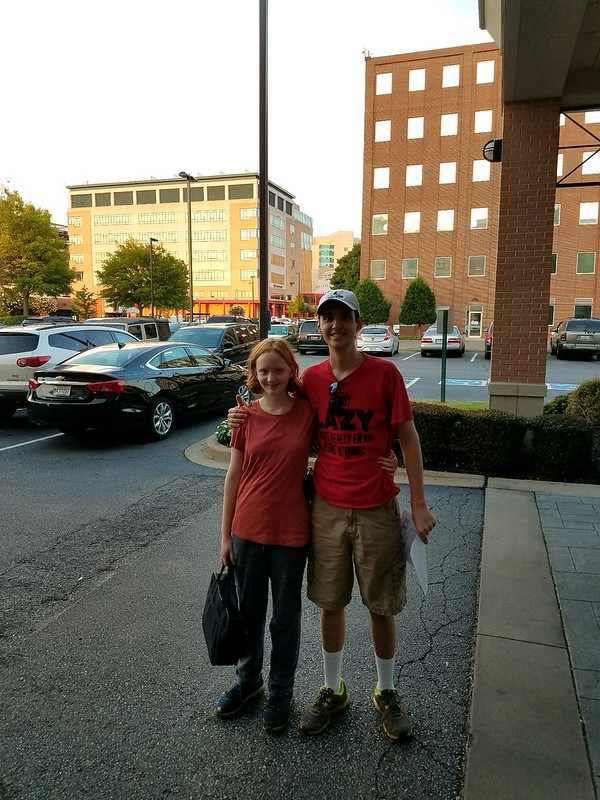 My kids, cheerful and optimistic, just before they get their thyroids poked. 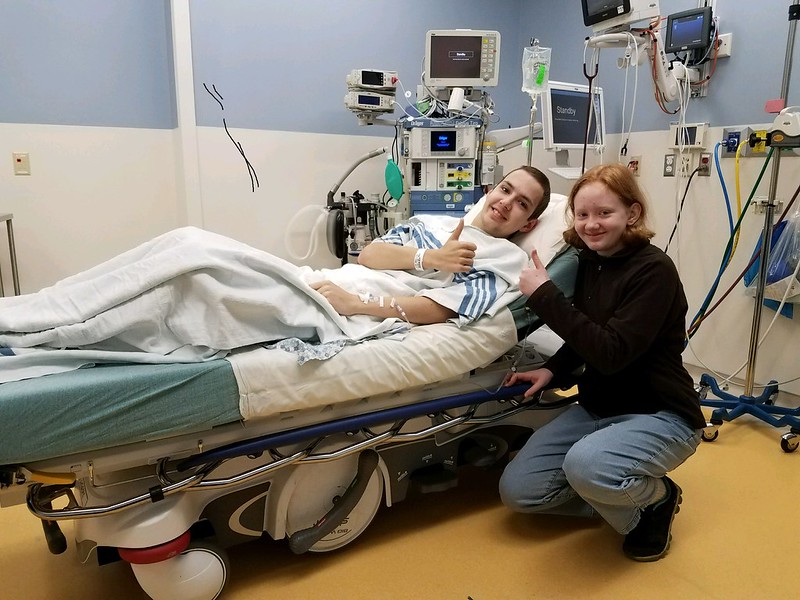 This time, Dad gets to go in and watch Sidney try to out-talk or out-sing his anesthesia. 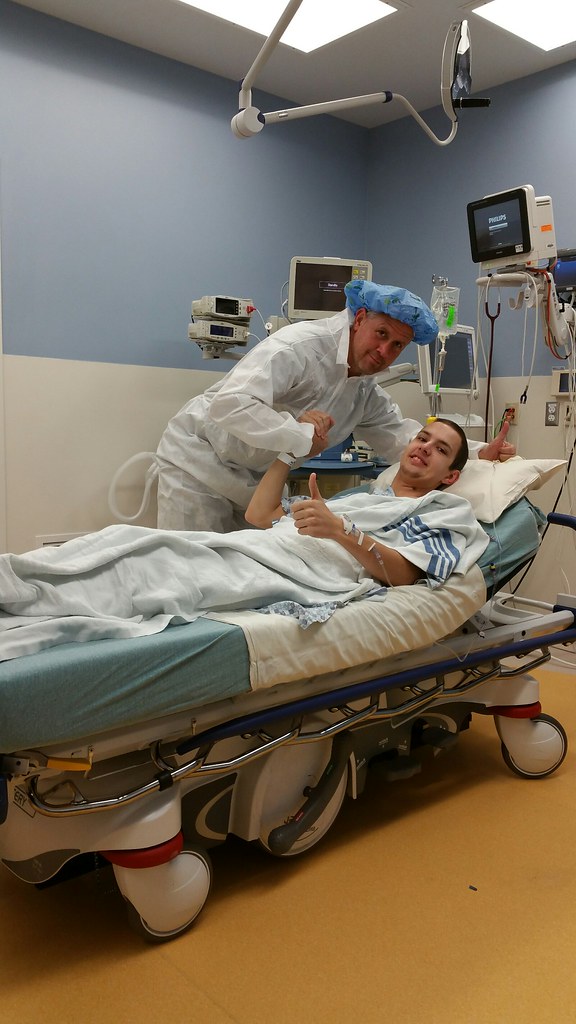 While Sidney is still out, Rachel gets prepped.  Apparently all white and a blue cap transforms even a ditch-digger into a medical professional-looking guy. 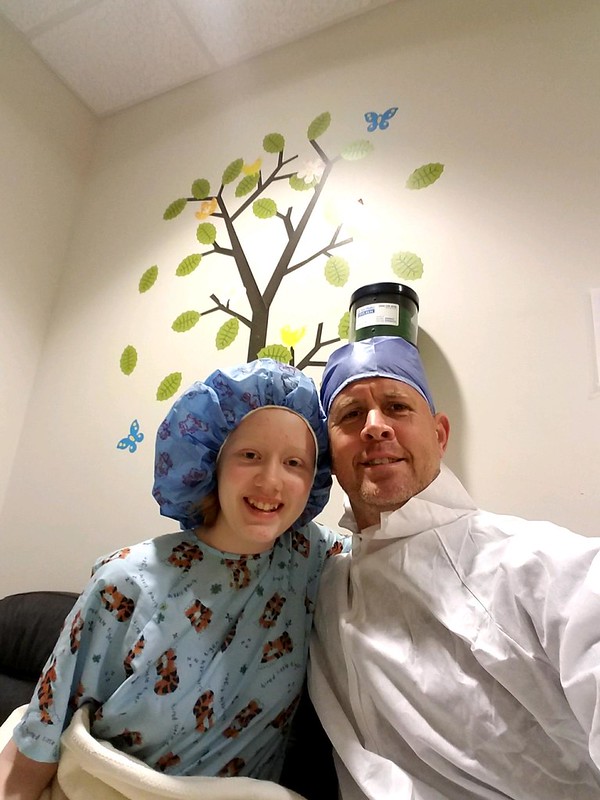 They all returned home late Saturday night.   We were happy to have our crew back together again.  Lincoln and I were particularly happy for Rachel’s return.  She is so quiet that it is easy to forget when she is even in the same room, yet we discovered that Rachel is a powerful force in “diluting” Prairie, as Lincoln says.

In other words, Rachel keeps Prairie busy and distracted so that the rest of us are not the focus of Prairie’s jokes and pranks. 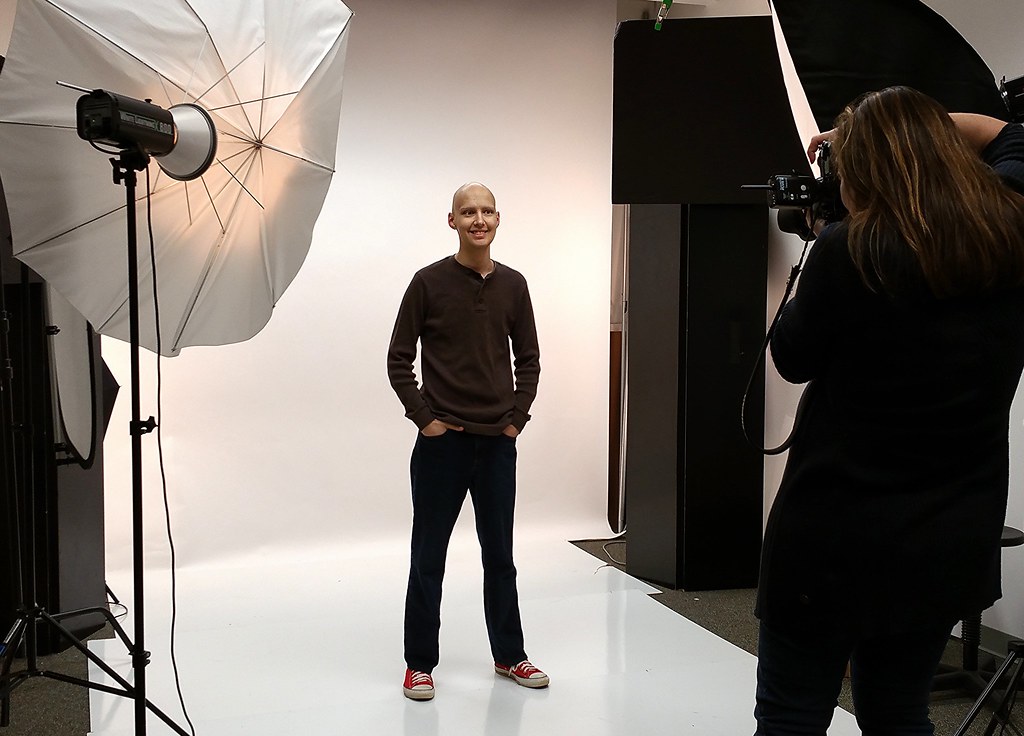