or normally or typically,

even shopping at Aldi…

Prairie, in one of her rambling monologues . . .

“I want to be a Mama President when I grow up.  I guess I will be a mama first since I have to wait until I’m 35 years old to be president.  But I am fairly attractive so I will probably get married young.”

We were all piled in the car driving home, and Sid read “facts” we were taught in school that are no longer true, like Pluto being a planet.

Prairie pipes up, “Hey, y’all, I have a scientific fact that I learned just now.  When you hum with your mouth closed, the sound comes out your nose.”

Sid “Well, you could say that a little bit of sound comes out your ears.”

Prairie, deciding to test this new theory right away, uses her hands to cover up her ears.  Realizing she is short a third hand, she demands, “Rachel, grab my nose!”

Prairie – “you know what”

Prairie – “Well then, I’ll say ‘YOU KNOW you know what”

Prairie, “Life would be so much easier if we were all nudists.  I mean like everybody would be all the same, right?”

Me, intrigued, “In what ways do you think life would be easier?”

Prairie, coy and giving me a look of tolerance, “Mama, it is complicated,”

A decade and beyond —

That’s how long my Prairie has been in my life.  You make life fun, entertaining and loud, Girl. 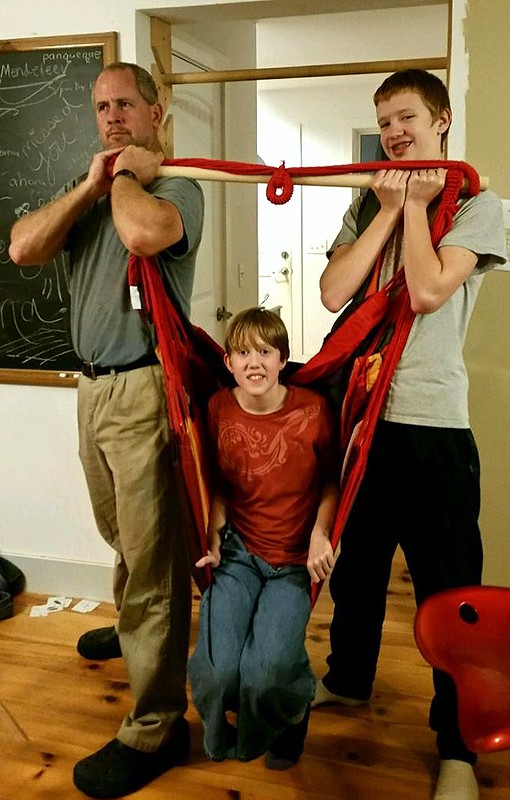 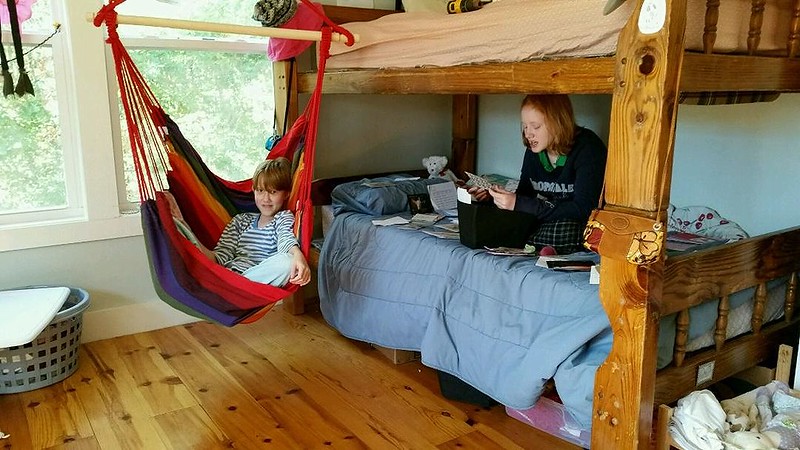 Far away in North Carolina, my husband sunk to new lows of oblivion.  Or wife torture.  I am still debating the possibles.

Meanwhile, my youngest daughter created a new art form.   She is 10 yo and doesn’t know that texting is meant for necessary information in-the-moment.  Thus, Prairie has developed epic adventure texting, which is exactly what it sounds like — she turns the goings-on at home into an epic length adventure with her thumbs.

Allow me to set the stage and tell the story . . .

Sid:  the oblivious husband or a villain in disguise who tortures his wife with limited, ill-timed information while maniacally laughing to himeself ? – the reader decides;  he is at home in NC

Tina:  the patient and ever-loving wife of Sid, mother of Sidney, Lincoln, Rachel and Prairie, currently living far from home in Memphis

Sidney:  17 yo son in Memphis with his mom

Lincoln:  14 yo son living at home with his dad, Sid

Rachel:  12 yo daughter living at home with her dad, Sid

Prairie:  10 yo daughter living at home with her dad, Sid

Late one evening, Tina checks her phone before going to bed and sees an hour old text message from her husband.  Expecting a lovely good night, instead she reads . . .

Sid:  We just had some excitment here tonight.

No response.  Sid has gone to bed.

What kind of “excitement” could her husband and 3 children have 1 hour after their typical bedtime?  she wondered.

Tina mumbles and grumbles as she gets ready for bed.  Why did Sid have to be so all-fired mysterious?

Next morning, Prairie sends a text to Tina.

Do not scream, mama. But our 🏡 got flooded. Well….not really.  Let me tell you the whole story:

I had put my laundry in the washer and went under the covers with Rachel behind me.  We went to bed and I started to tell her a story when the alarm on the washing machine turned on.  Rachel got up to investigate while I stayed under the covers.

A few seconds later she comes in the room and says to me:  “The washing machine door isn’t closed all the way.”

“Maybe,” she said.  I followed her and gasped.

There was water dripping out of the washing machine.  Rachel tried to open the door, but it was locked.

“Your mess,” Rachel said.  I snatched some rags and pressed them on the drips.  The drips came down fast like slithering snakes as I pulled back my fingers in dismay.

I frowned.  “Let’s try opening the machine again,” I suggested.  Rachel pulled hard on the door and tugged.  Finally, the washing machine burst open.  The drips disappeared, and instead, water poured out.  I don’t mean just a little bit of water, I mean ALOT of water!  It poured out like an exploding waterfall!  And it spread along the hallway, in the parents’ room, in the bathroom, and down the stairs.  Water leaked through the walls and in the basement.

I ran in my room to grab my robe as I screamed to the top of my lungs. Daddy and Lincoln came out.

Boy, we made a good team!  We grabbed towels and cloth and wiped down the floors hard, and Daddy was the one who discovered the water in the basement, and there was water in the dining room.

Turns out, that this was none of our faults!  The water in the washing machine was very high.  Daddy plans to check on it today.

It was scary but pretty adventurous.

People seem to doubt me when I say that Sidney and I laugh a lot.  If they only knew — the stories I don’t have time write, the stories I’m not allowed to write because my family would be disgruntled.

Especially in my house.
Junk. That’s sure what we’ve eaten lately. Deep down we know: Well, since our mom isn’t here, it should be okay to buy dessert.
Don’t worry. We’re also eating healthy too.
This house is also quieter. It isn’t as loud as it was before My Mom and Sidney left. There’s no more stampeding down the stairs in the mornings, no more Family school taught by my mom. Just Simple.  Quiet.
I remember on the day they left, I told my mom something very important.
I said: “Mama, I know that this will be hard, but I have big hope, and I know that we can do this.”
That was when they left.
But there is still a lot of hope, and I hope you have hope too. I’m still clinging to it.

Happy Birthday, Rachel. My girl is 17 yo.
Today marks Sidney's last dose of chemotherapy 4 years ago. We had to wait a couple more weeks until it was safe enough for him to leave St. Jude.
My sister spends her time making gorgeous art of my children and then explains to me how she will do another more perfect piece of art of that child.
Merry Christmas!
The boys came home today and it is like a party with these 4 altogether again.
Prairie loves extra long stairs.