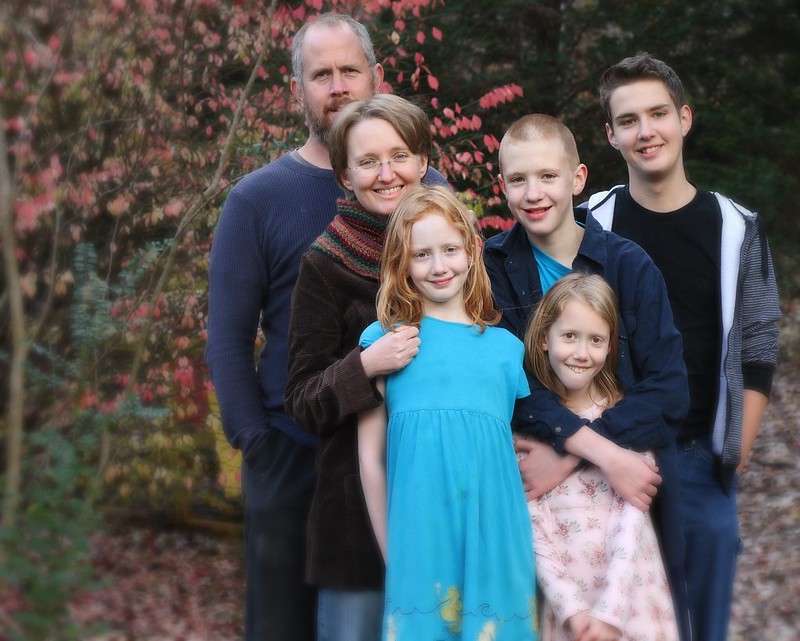 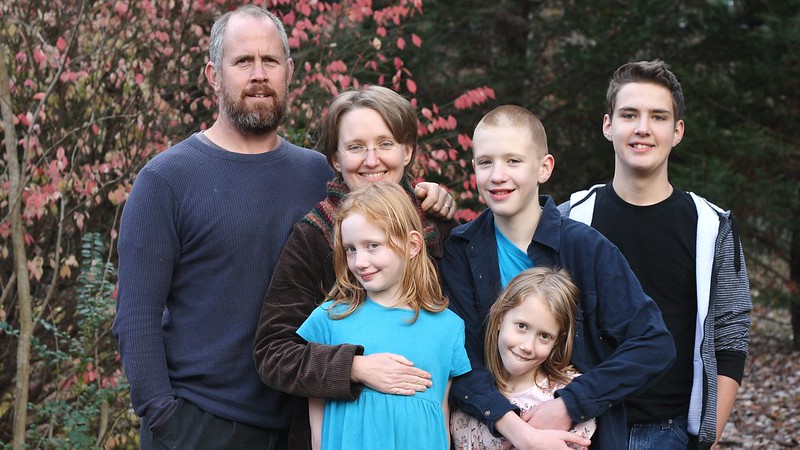 This year, we drove to Durham for the annual Gaskins’ Thanksgiving.

No, wait . . . . . there was one thing new this year.  Or rather, a new cousin/niece/grandaughter  added to the family.

Knocker and Laura adopted a new daughter, Molly.  She just turned 14 and has just slipped right into the fold.

While I”m on the topic of latest happenings . . . . . . . . . . Josh and Sandra are engaged at this Thankgiving event.  Josh has been around for a few years, but very soon my kids will get to call him *Uncle* Josh, rather than Sandra’s Josh which was to distinguish him from Cousin Josh, who is Rita and Jeff”s son.  Whew!  Families can be complicated.

Prairie is blurred because she never sits still.  Laura took many pictures, and I think Prairie was slightly blurred in every one of them.  Kind of reminds me of someone else I know who rocks from side to side in bed at night until I kick him.  Then he wiggles a foot.  I kick.  Then he clicks his teeth together.  At which point, I stop kicking because I am too incredulous and by this time, fully awake.  And then . . . . . .oh, never mind . . . .I’m just saying Prairie inherited her jitteriness.

There are other Gaskins, but I couldn’t wrangle them up for a photo.

Well, I *could* have if I had nagged.

But I make it a policy to never nag.

Unless it is my husband.

Because he is special.

My nagging is the special husband privilege that he gets to keep exclusively to himself.

The rest of us were not as fun and interesting for slideshows, so I will share plain ole pics.

Barry and Holly, Ashley and Grant, Sara, and Sam 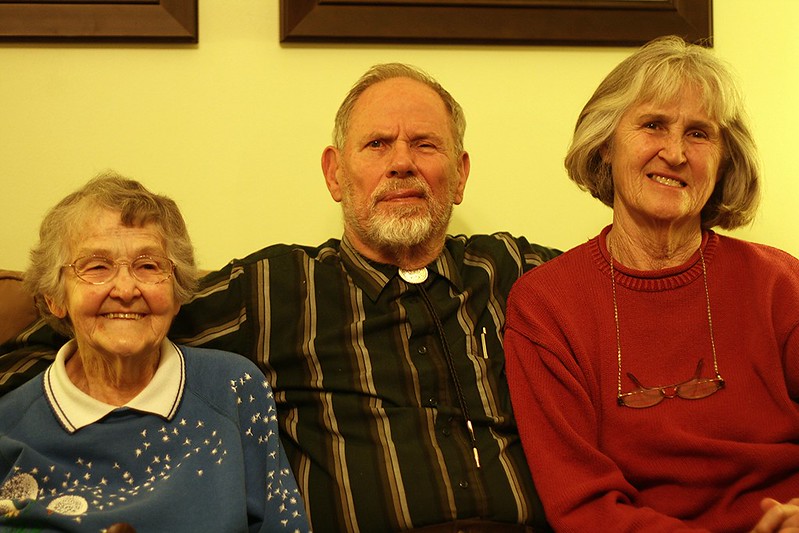 Again, you can click on the slide show picture to enlarge it.

and I finally learned how to do a slideshow. This will be my first in the Gaskins Thanksgiving 2010 series.